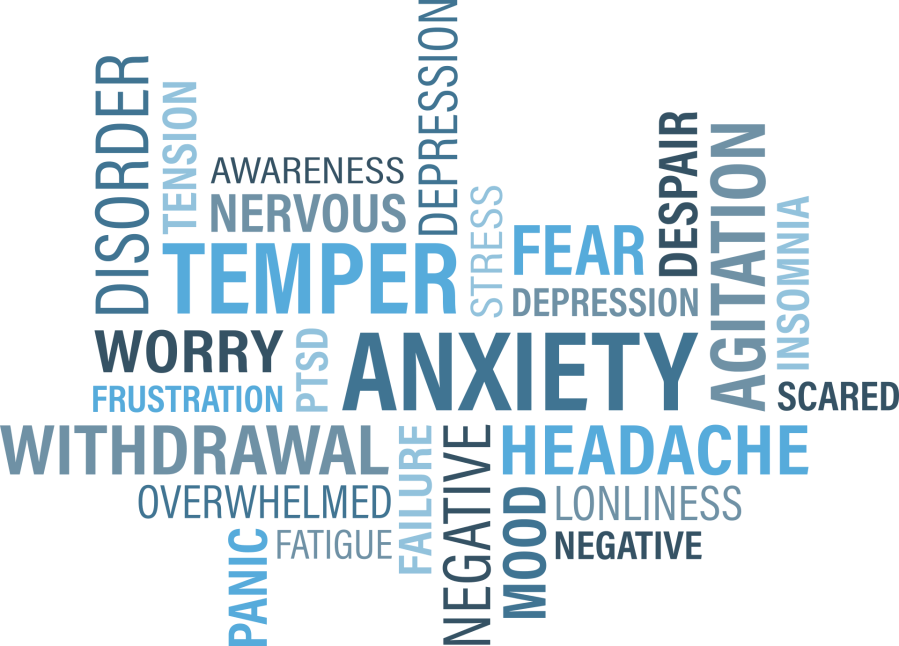 Interview with David Bailey, hypnotherapist and life coach at SOAS

Erving Goffman once said “The stigmatized individual is asked to act so as to imply-neither that his burden is heavy nor that bearing it has made him different from us; at the same time, he must keep himself at that remove from us which assures our painlessly being able to confirm this belief about him. Put differently, he is advised to reciprocate naturally with an acceptance of himself and us, an acceptance of him that we have not quite extended to him in the first place. A PHANTOM ACCEPTANCE is thus allowed to provide the base for a PHANTOM NORMALCY.”

Goffman’s labelling theory explains how one’s self-identity is classified by the terms used to describe them. If we take a look at the field of mental health, it is evident that those who get ‘labelled’ with a certain diagnosis get stuck in the vicious dynamic of the so called ‘phantom acceptance’. This should make the human mind pause for a moment, questioning the diagnosing procedure of mental illness. The bible of psychiatry is known to be the Diagnostic and Statistical Manual of Mental Illness, a manual published by the American Psychiatric Association and covers all categories of mental health disorders for both adults and children. Unfortunately, it is very disturbing to find out that mental illnesses have been voted into the DSM. In fact, Allen Frances, Former DSM-IV Task Force Chairman, said that “There are no objective tests in psychiatry, no X-ray, laboratory, or exam finding that says definitively that someone does or does not have a mental disorder.” With so many ‘illnesses’ described in the manual, one starts to lose distinction between an actual disease and a dysfunctional behaviour, that has turned into a physically/ mentally destructive approach to living.

Plus, the DSM does not tackle the chicken-egg dynamic, portraying certain ‘illnesses’ to have been caused solely by genetics and biochemical imbalances, which may not necessarily be the case. David Bailey, a hypnotherapist and life coach at SOAS believes that “…science mixed with the pseudo-science of psychology has also had some detrimental effects in perpetrating popular misconceptions. The idea that something like depression, anxiety or a phobia is an actual “thing” like a stomach ulcer. Rather than a conceptual framework for describing a manifestation of thought is, in [his] opinion, problematic.” 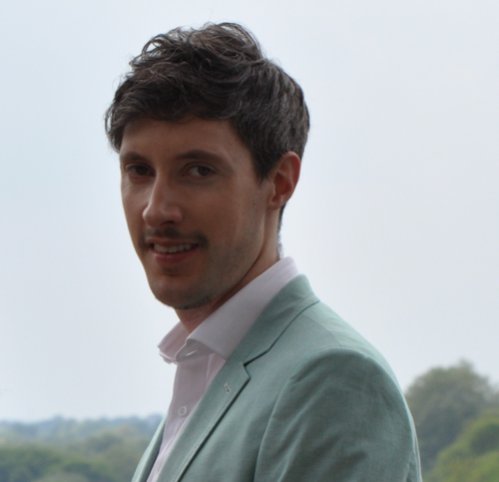 If you think about it, having negative thoughts for a prolonged period of time will lead the individual to get depressed because of the tunnel vision, which focuses on the negative element of matters. Seeing eye to eye with Bailey’s point of view that “a thought is ephemeral”, therapy can be so much more evident when the client is approached from the point of view that a thought is based on a belief system than through the idea of biochemical imbalance.

The proactive approach to psychotherapy and hypnotherapy, enables the clients to take control of their lives, compared to the psychiatric method of passively consuming medication, which has been proven to be almost as effective as placebo; except psychotropic medicines have detrimental side effects.

As correctly stated by David Bailey, “…this has led to a medication culture and a belief that is very dis-empowering for anyone that is suffering from mental health issues. In order to eliminate the stigma, we as a society need to become more accepting of our emotions. Sydney Banks said “If the only thing people learned was not to be afraid of their experience, that alone would change the world.” By learning that it is ok to feel down or nervous sometimes and understanding how to deal with our emotions, it would change things. It is my belief that this should be taught at schools, universities and work places across the world.”

On that note, Bailey clarifies how we should allow ourselves to feel our emotions, by “concentrating on the physical sensation rather than on the thoughts.” “The sensations will peak and then begin to dissipate. It is like we are surfing the crest of a wave, instead of trying to block it or avoid it, [we should embrace it until it settles]” adds David Bailey.

To avoid feeling our emotions, means we remain unable to cope with them as they come up. Instead, it’s healthier to slow down, feel emotions in our body and accept that it is ok to have “negative” thoughts. Believing that we don’t have to fear our negative emotions allows them to flow through us. Bailey conveys that grabbing onto these feelings or trying to violently push them away will only lead us to stick all kinds of labels on them. Therefore, we need to learn how to process them with more simplicity, clarity and compassion.